Evolution and spread of SARS-CoV-2 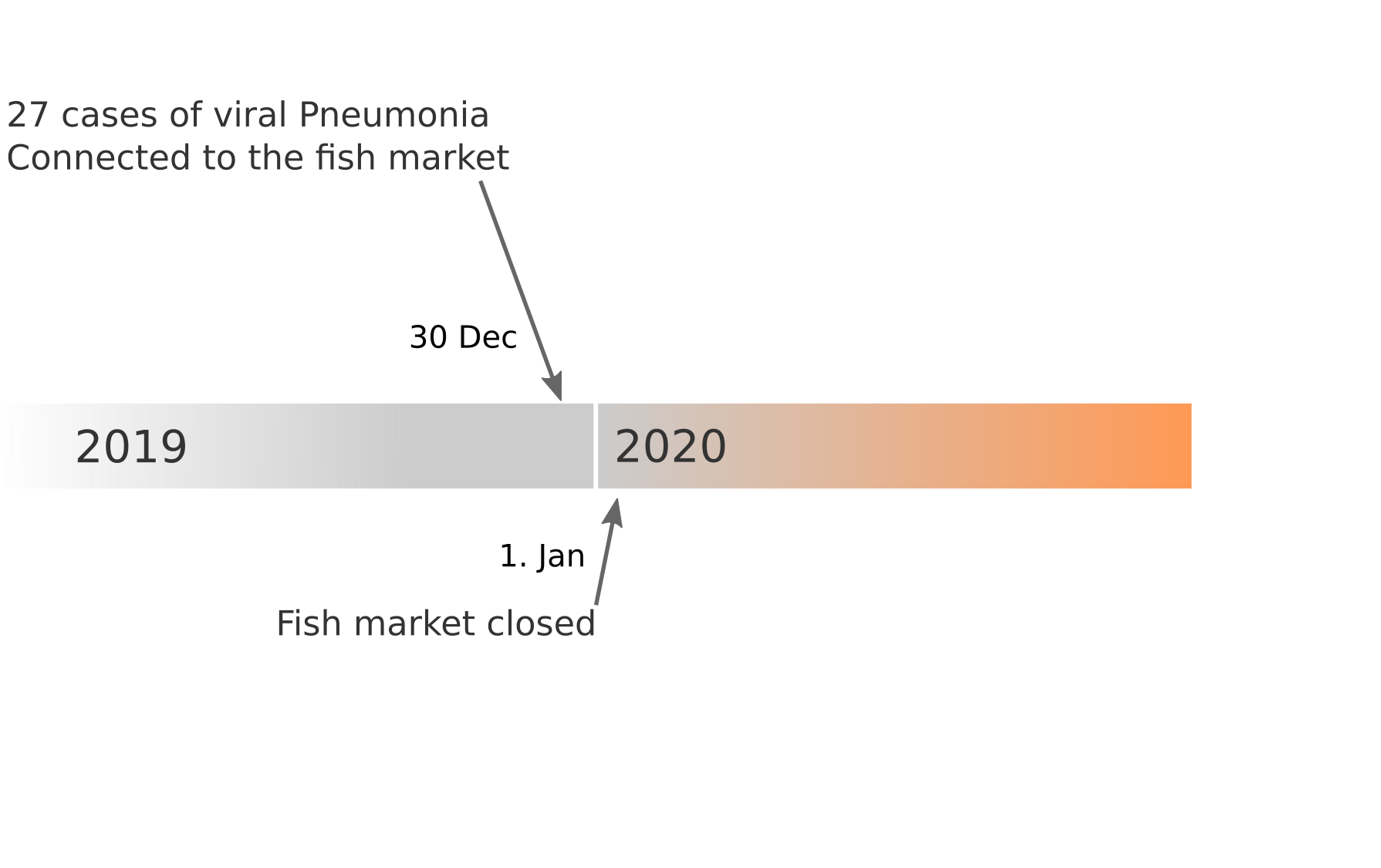 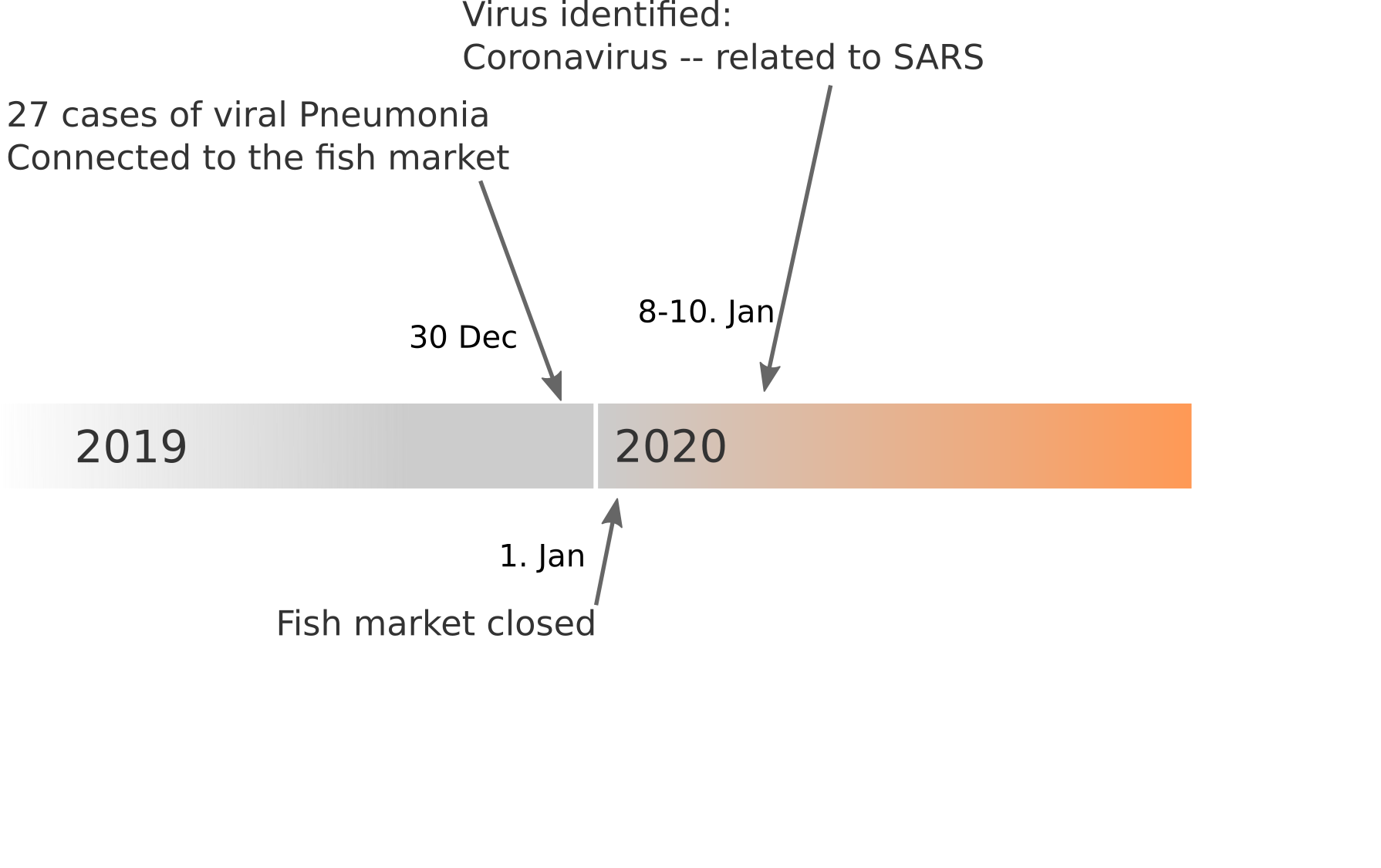 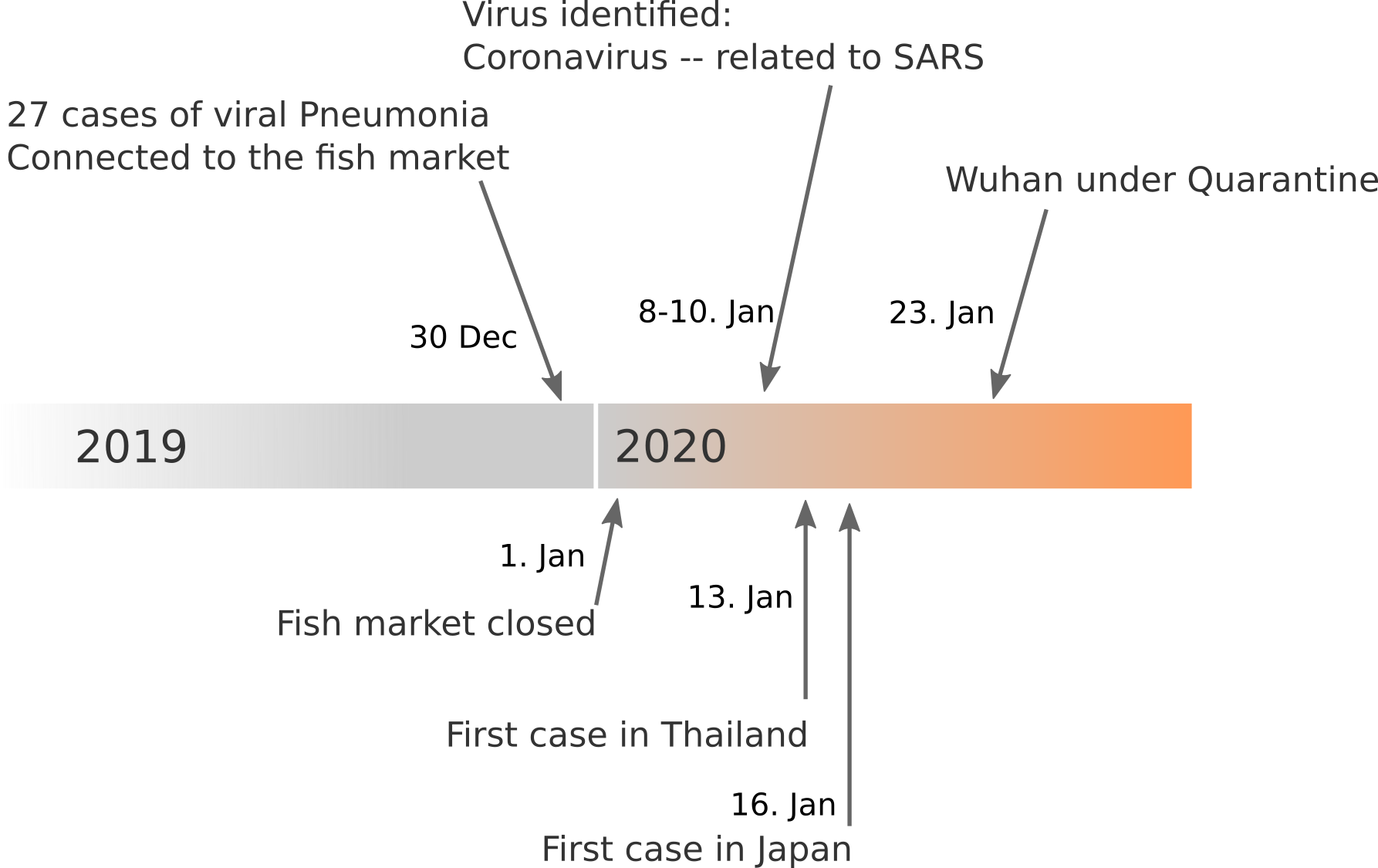 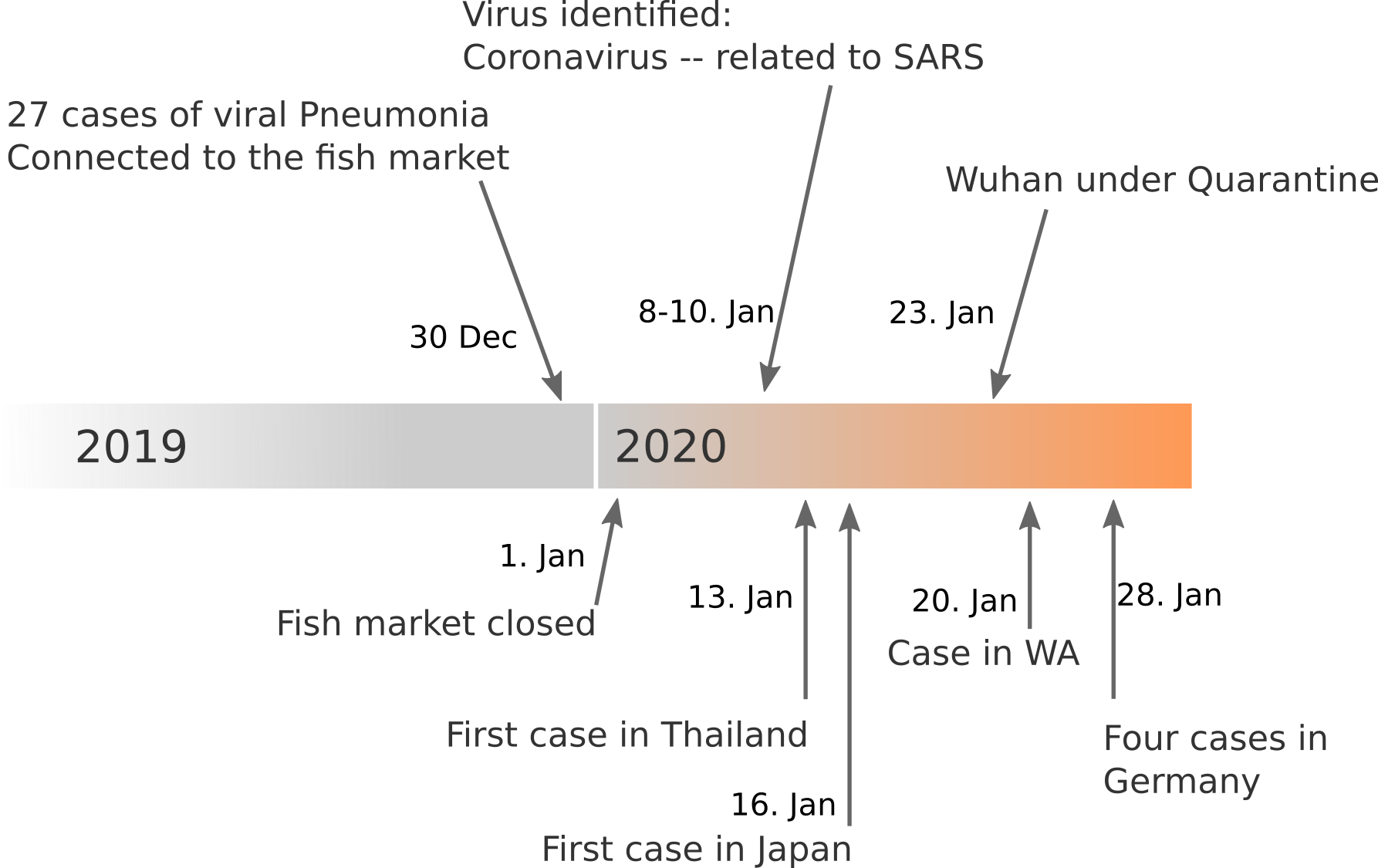 SARS-CoV-2 and its relatives

Tracking diversity and spread of SARS-CoV-2 in nextstrain

... tens of thousands of sequences... 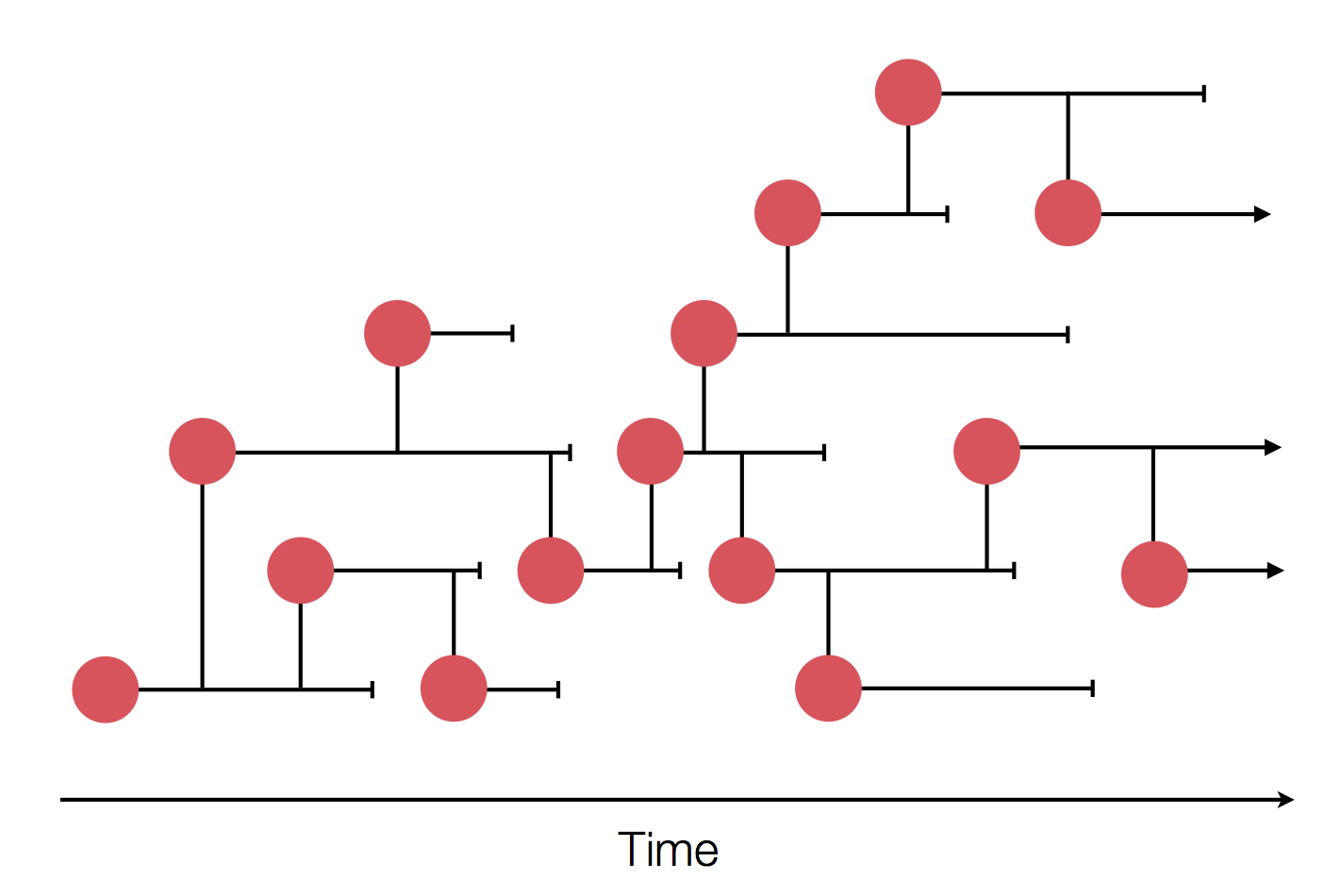 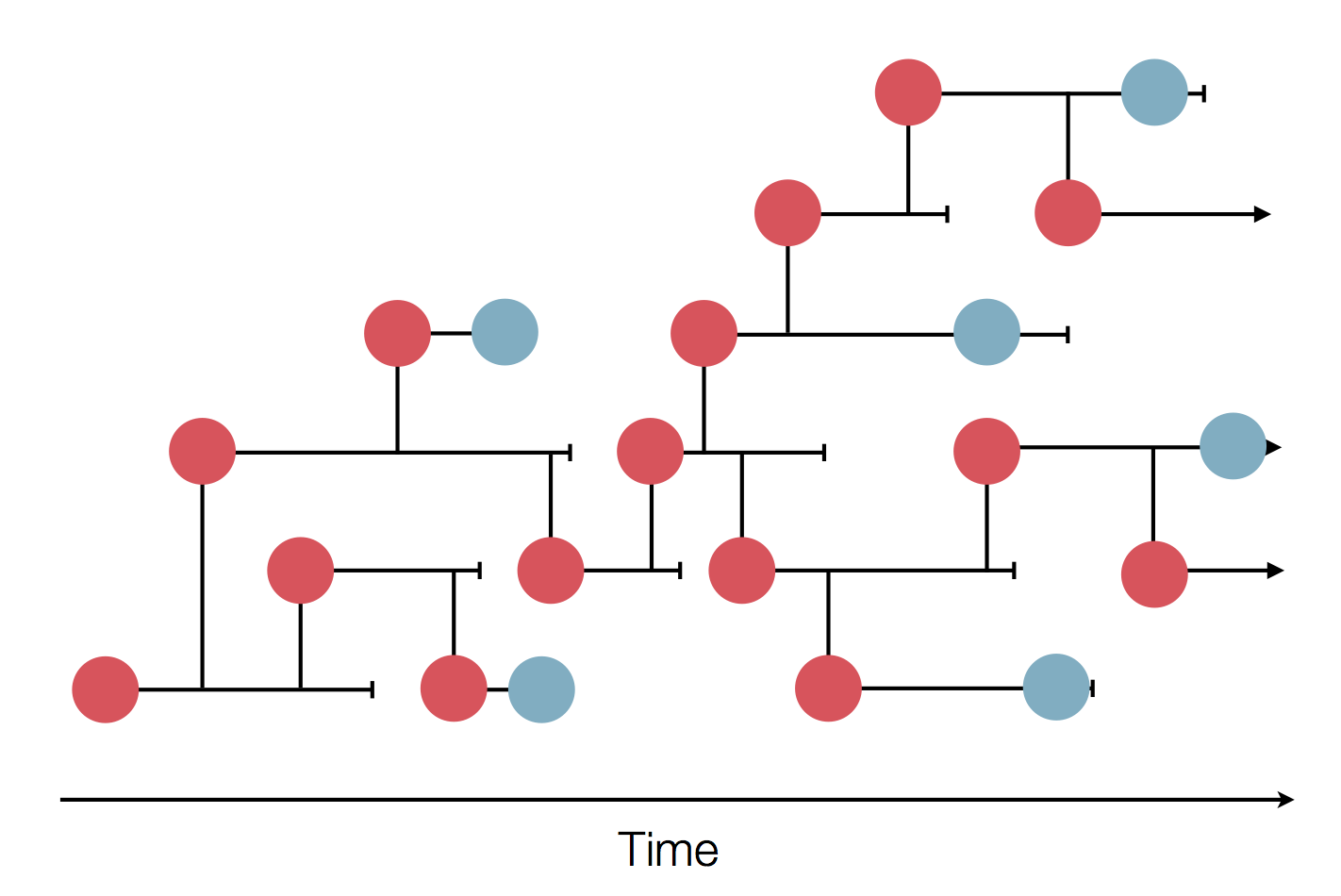 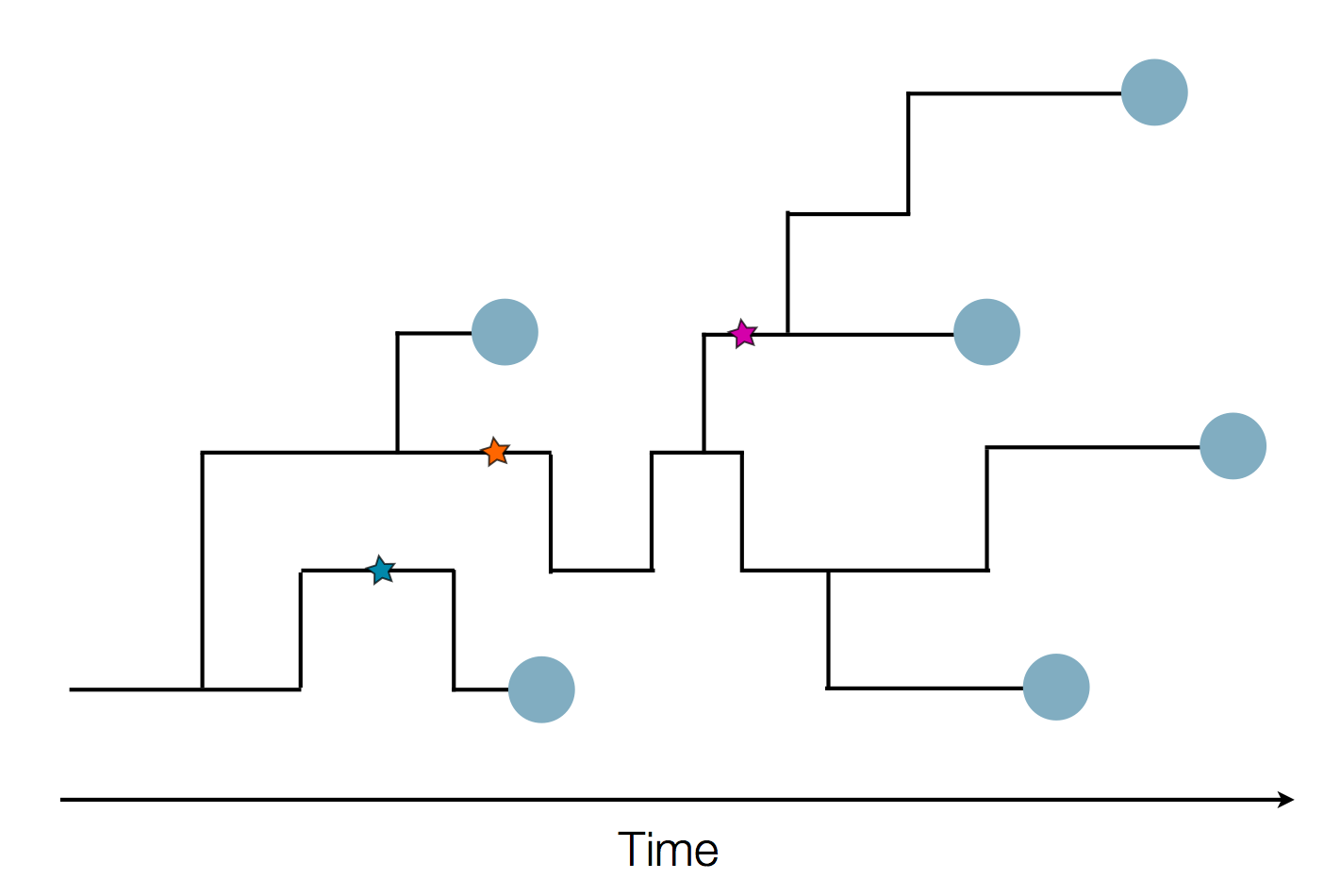 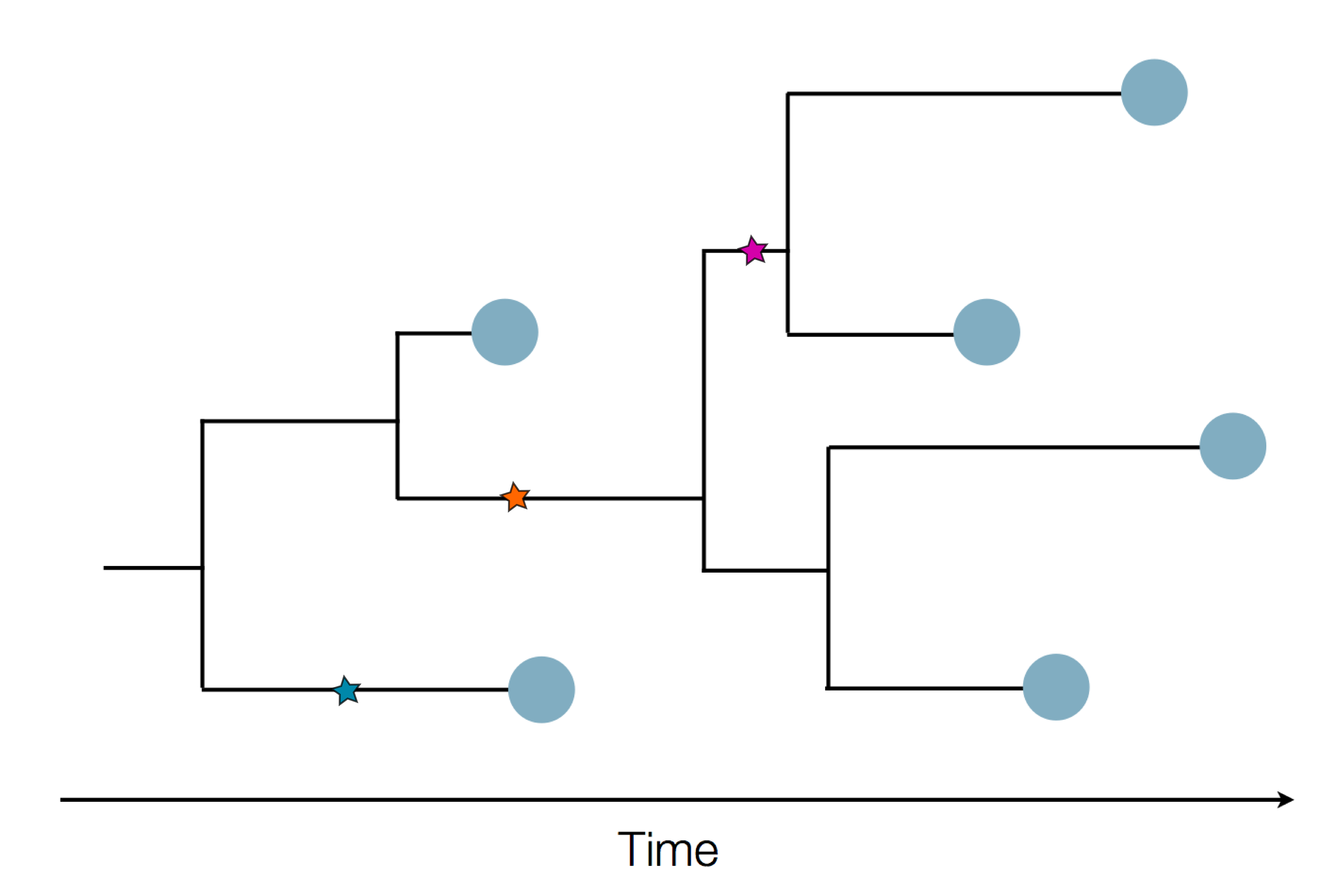 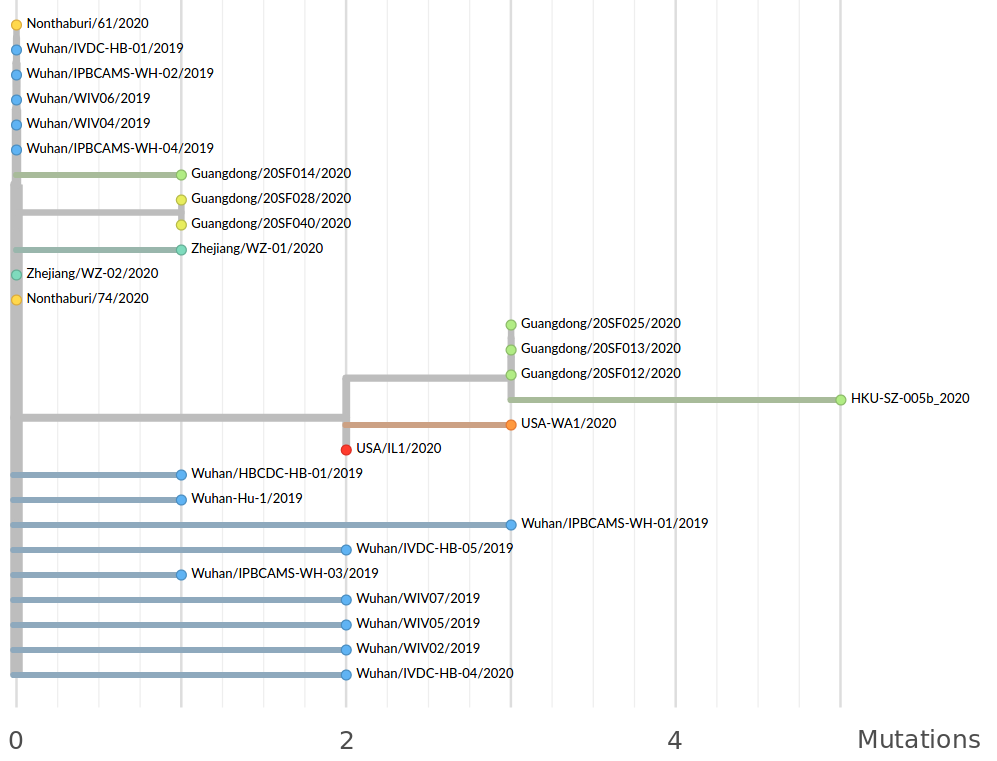 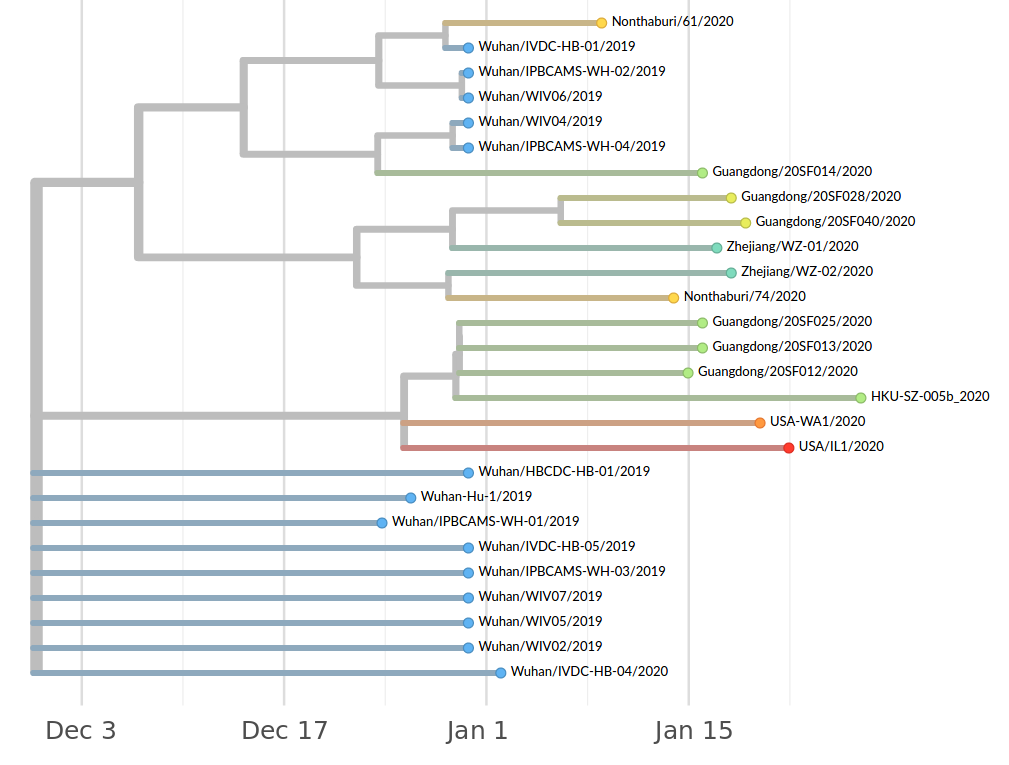 → the closest to "real-time" we have experienced so far...

The virus has reached most places where humans live

Different clades (virus variants) dominate in different parts of the US 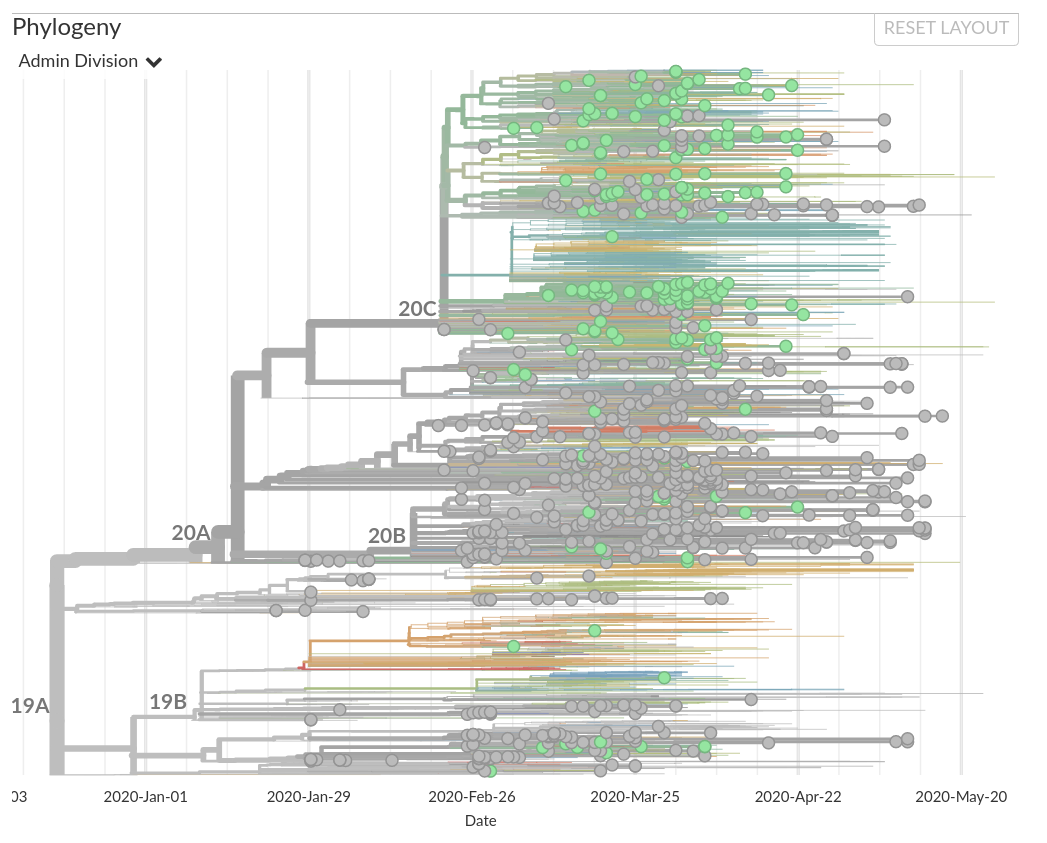 Genomes reveal how the virus moves around the globe

Tracing the origins of samples from Iceland 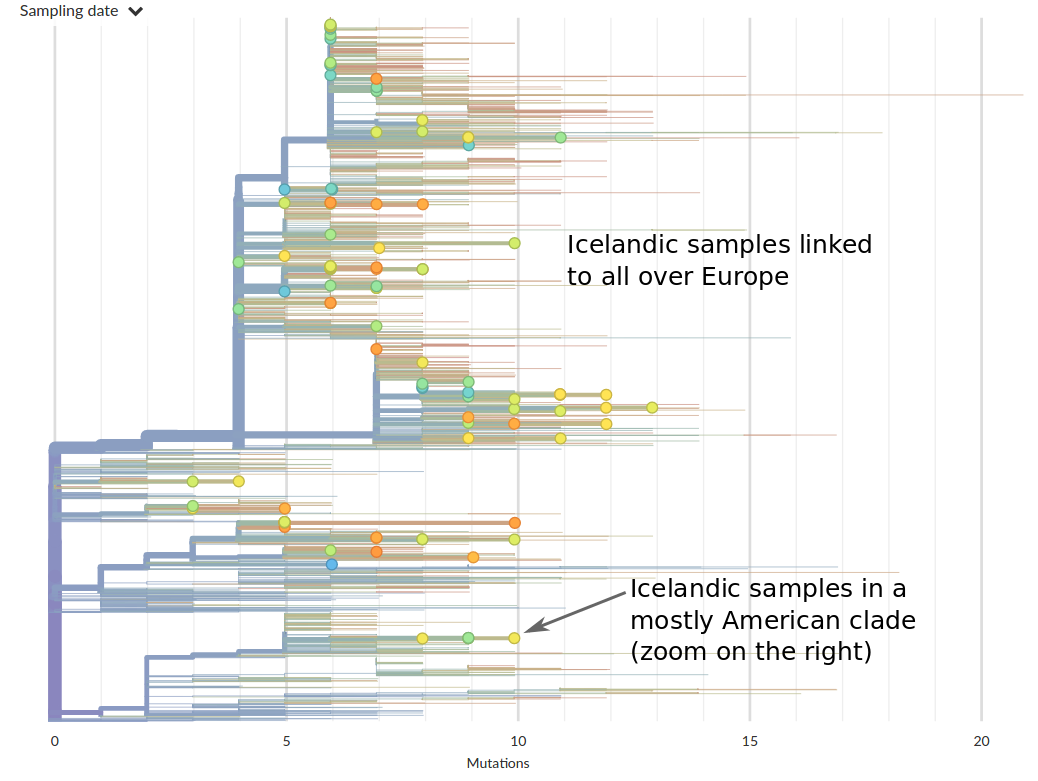 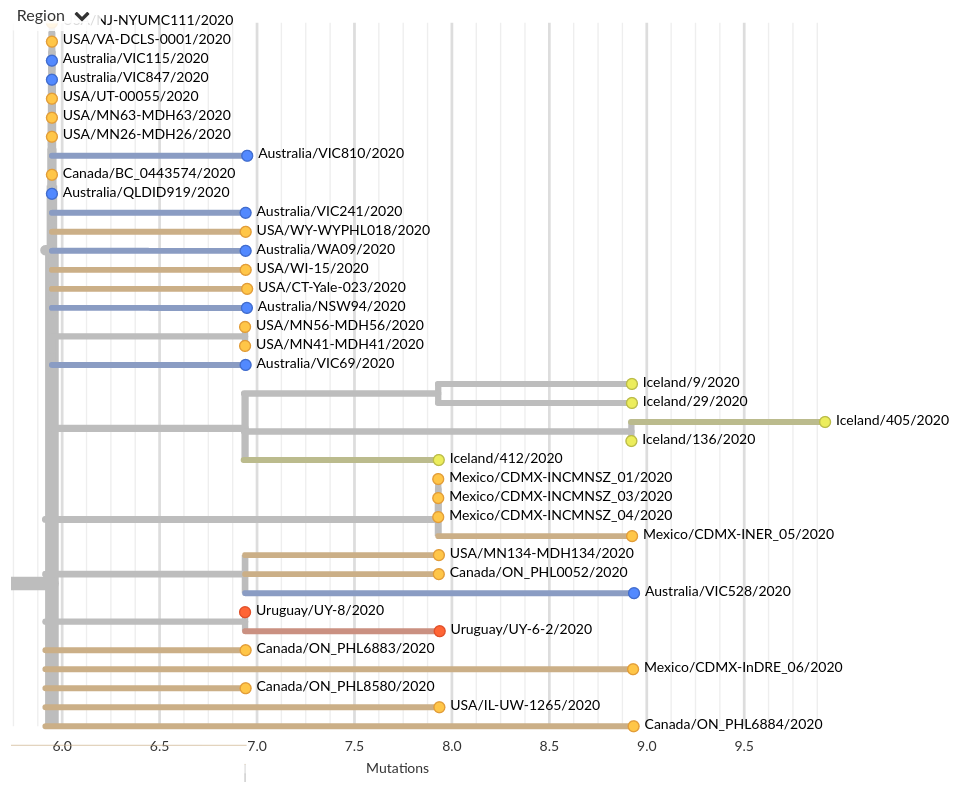 The history of nextstrain -- KITP in summer 2014

Nextstrain started at the KITP/superbugs14 program 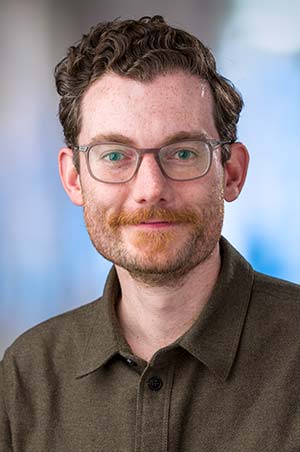 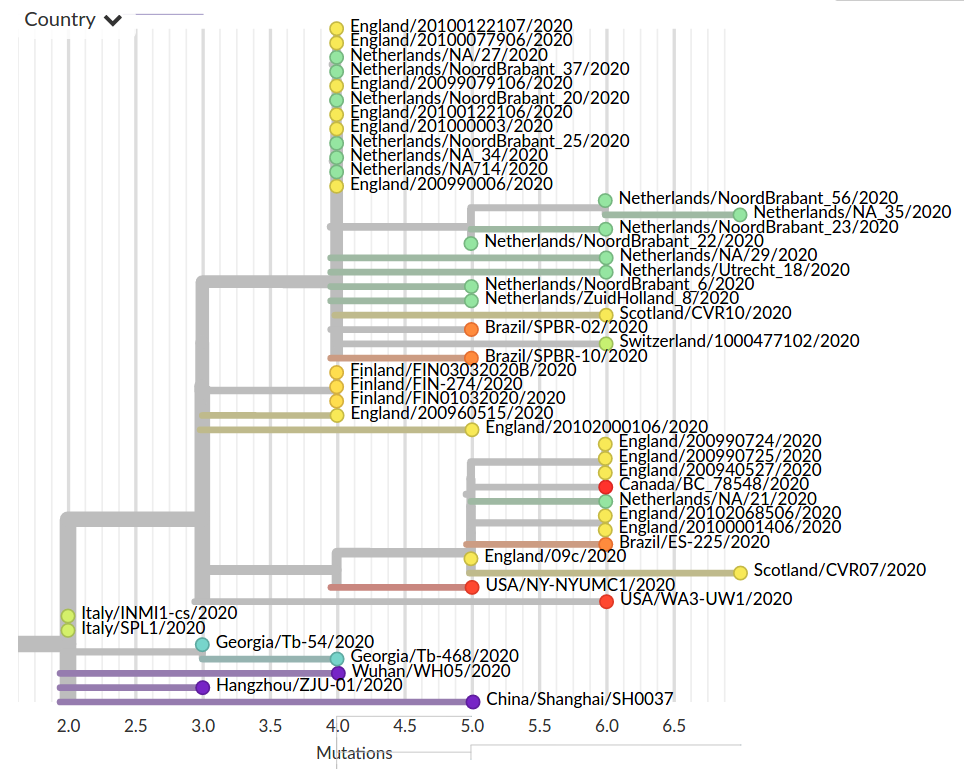 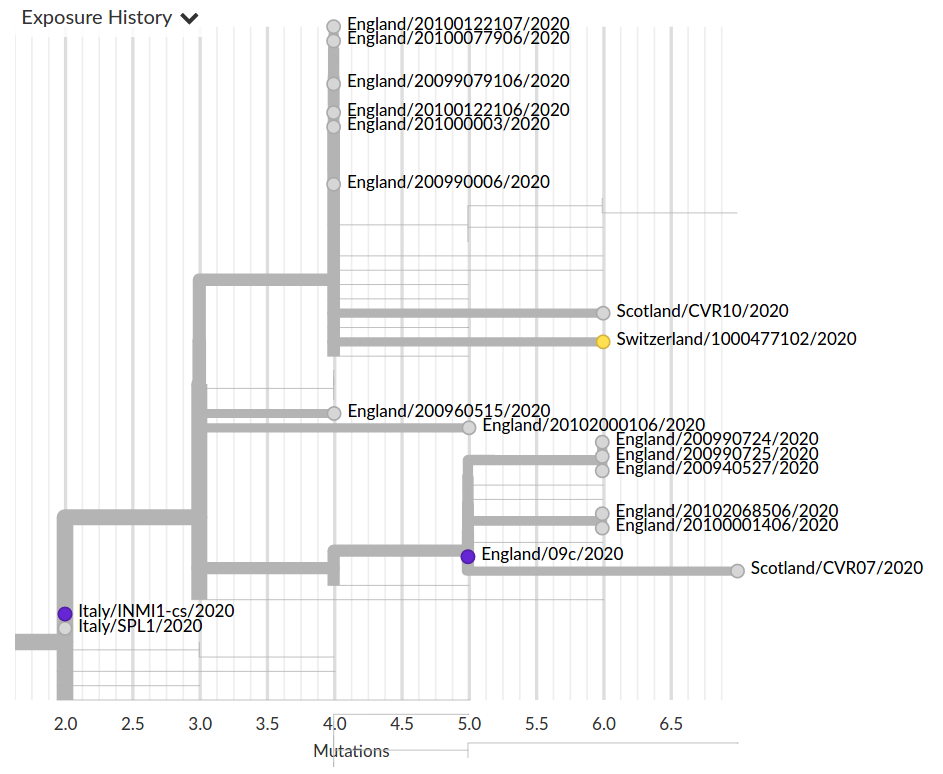 Trevor Bedford and his lab -- terrific collaborations since 2014

People at the frontlines: health care staff and everybody else who keeps things going...

Data we analyze are contributed by scientists all over the world 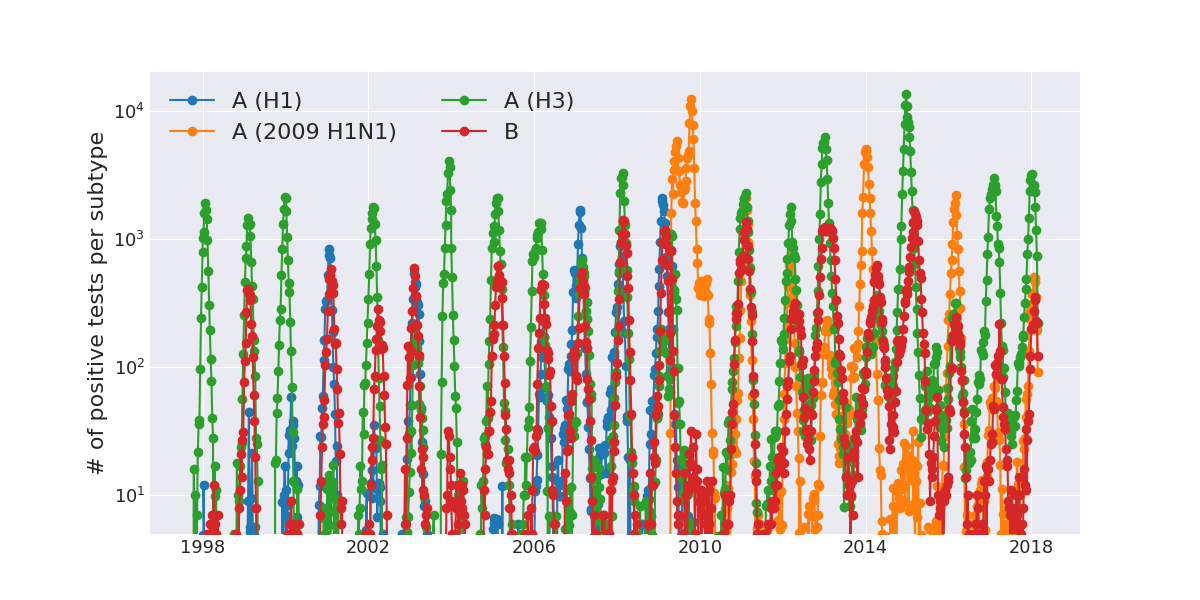 Data by the US CDC


Exact nature of forcing not relevant for this talk... 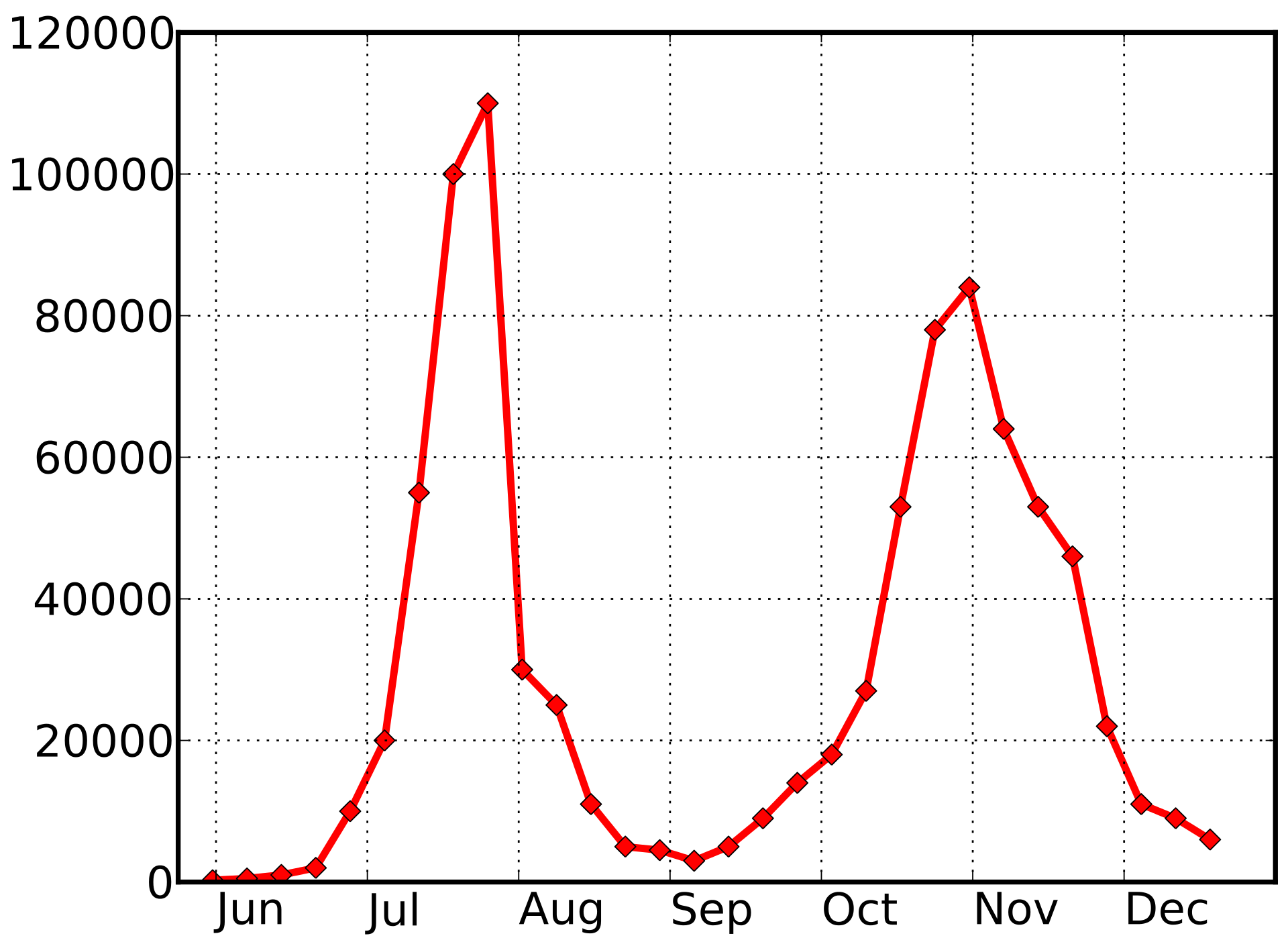 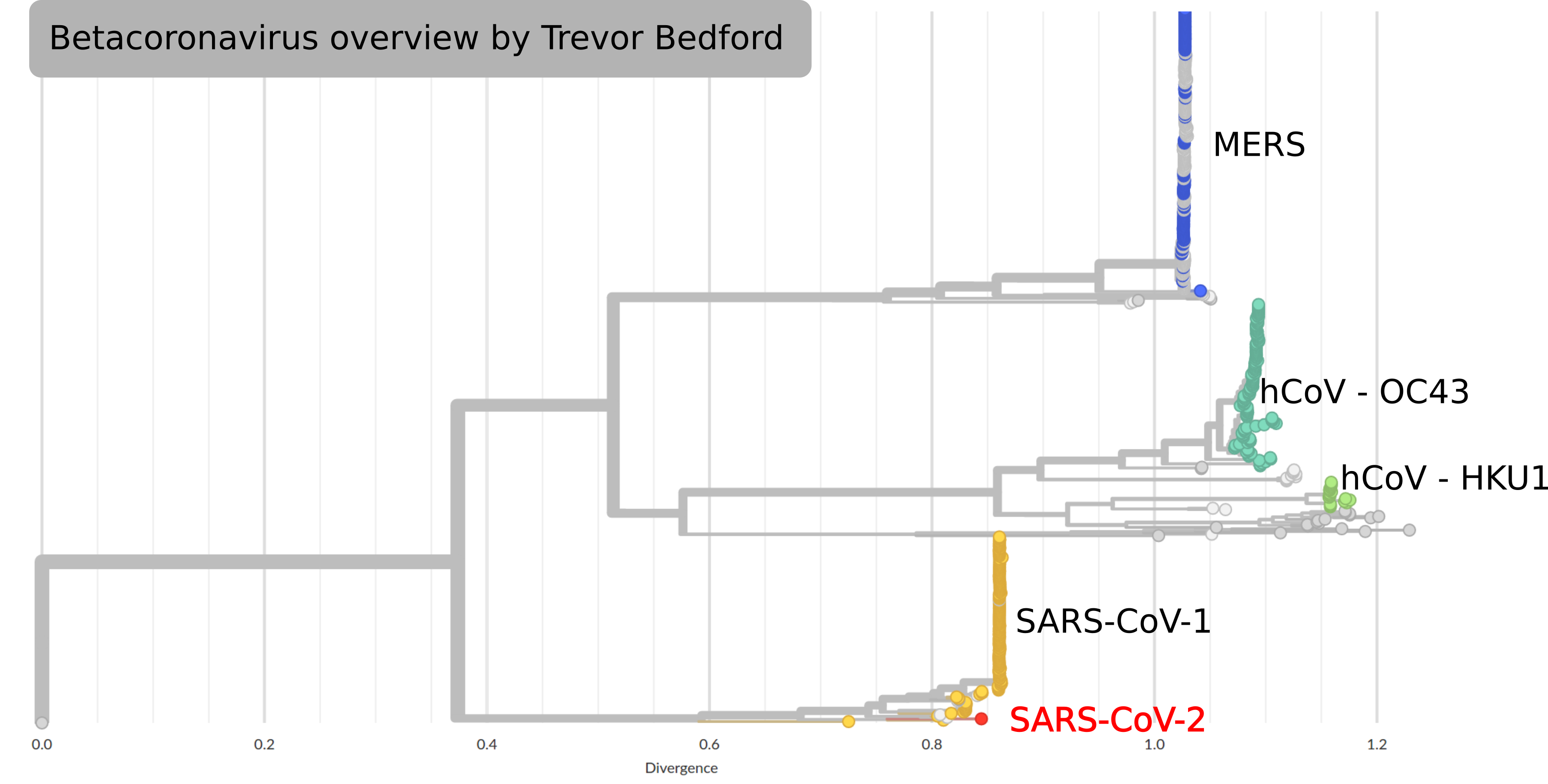 Strong seasonality can be generated through strong forcing or resonance 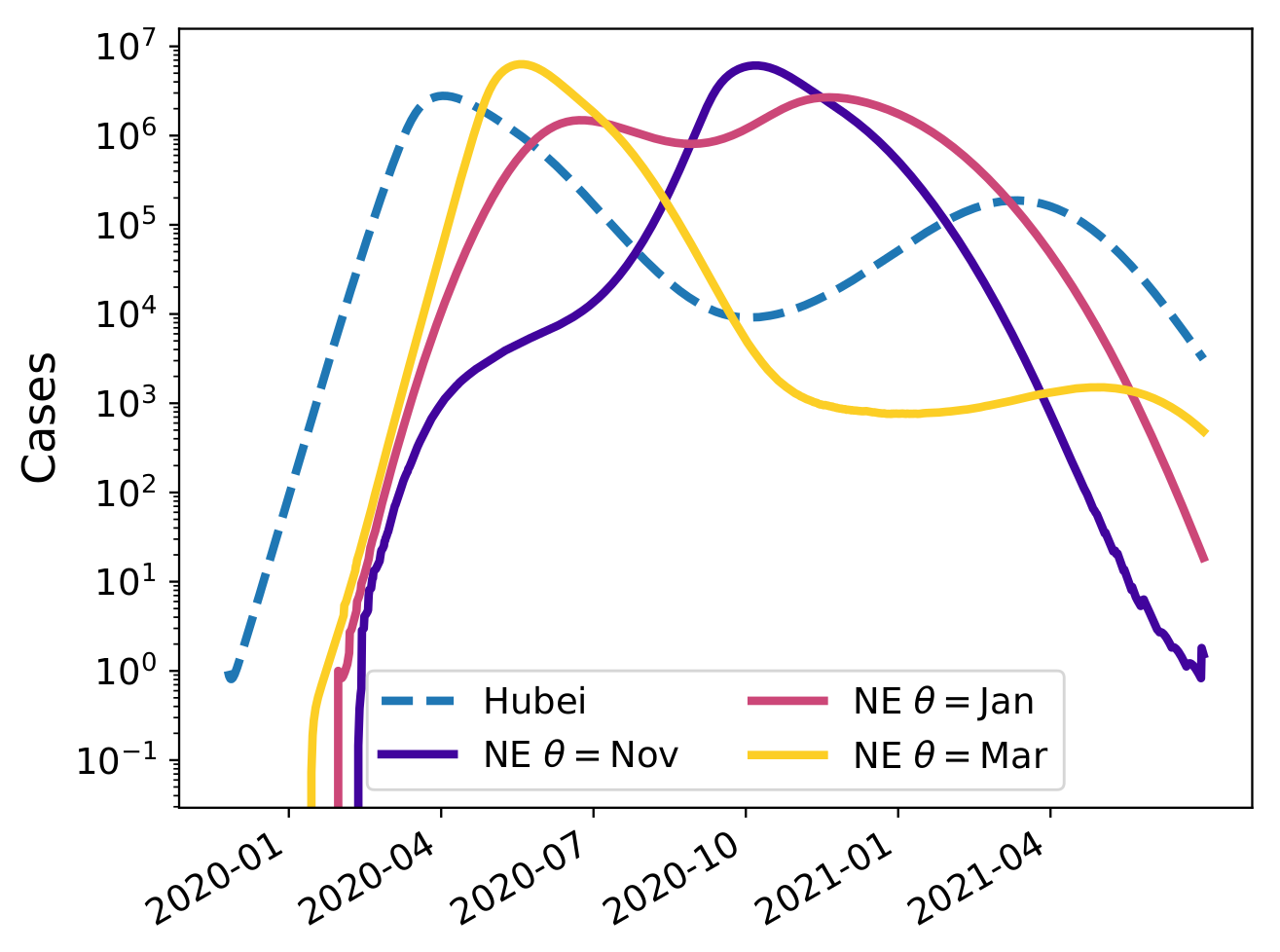 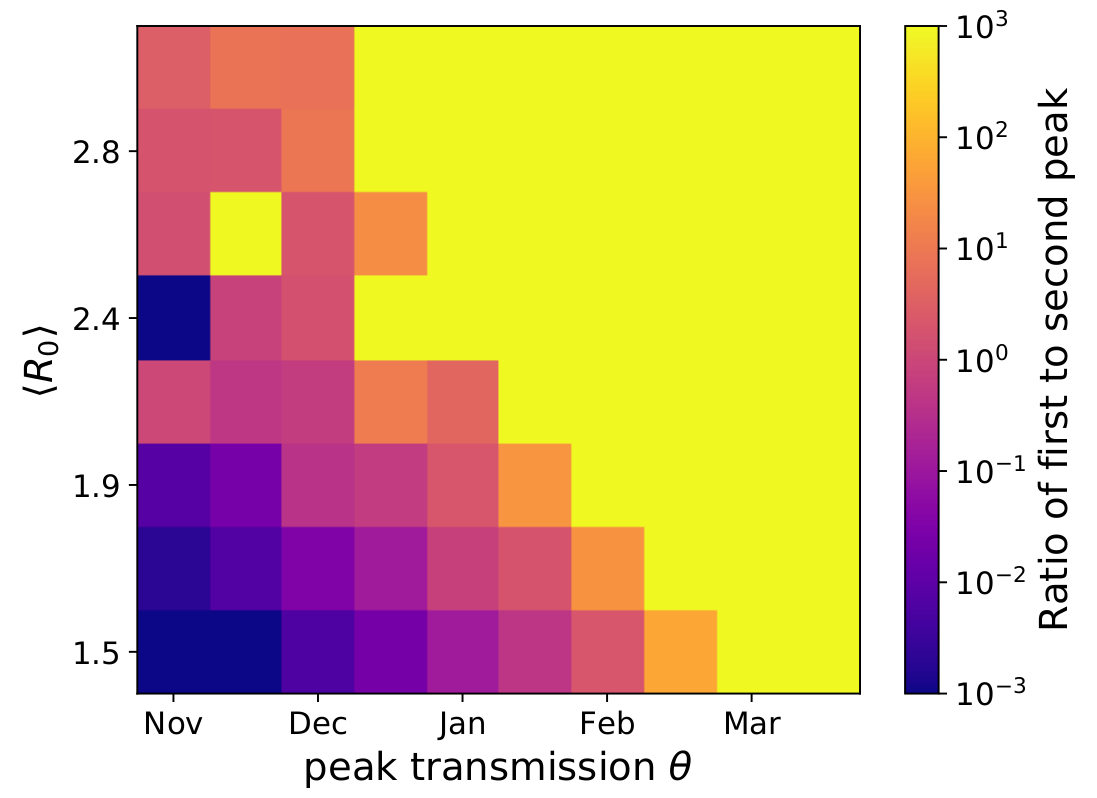 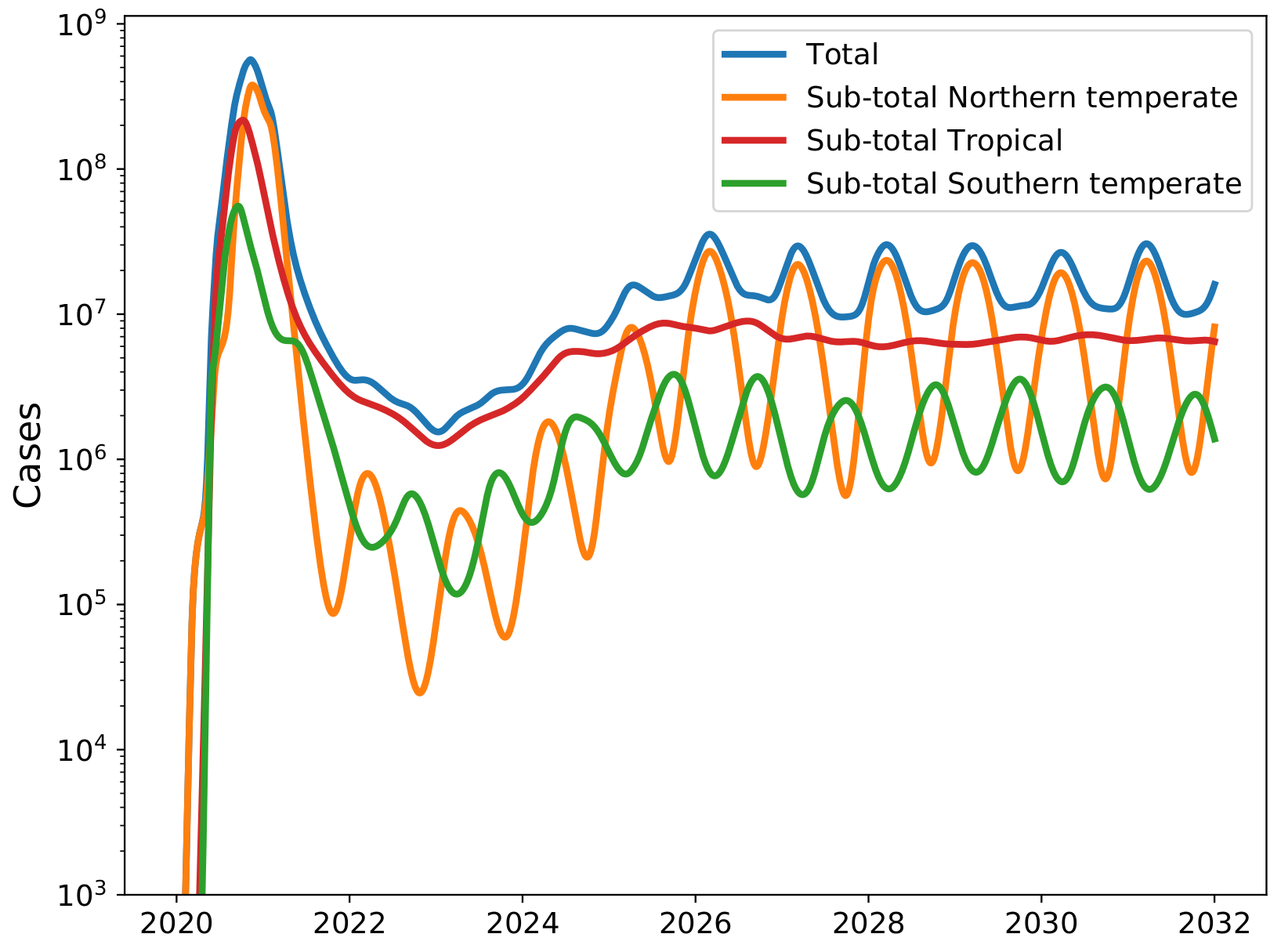